The Wind In The Willows

The Wind In The Willows is a television show based on the famous book by Kenneth Grahame starring Toad, Mole, Rat, Badger and the evil Weasels. This was David Jason's second official TV series for Cosgrove Hall where he was the voice of Toad (one of the lead characters). Peter Sallis replaced Ian Carmichael after the movie, but he stayed on as the narrator.

Some episodes were based on chapters from the original story while others consisted of Toad trying something new but often failing, the Weasels making trouble or a specific event. Toad, Rat and Mole lived near the river while Badger and the evil Weasels lived in the Wild Wood. It had the original story concept of Toad staying with his craze of motorcars, but he later acquires a red motorcycle. He is often seen using both with his motorcycle only making a few appearances.

The animation used was stop motion, although most people mistook it for claymation. The figurines of the characters were articulate metal skeletons covered in latex rubber on a scale model set which provided the flexibility and detail which distinguished the series that everyone grew to know and love. 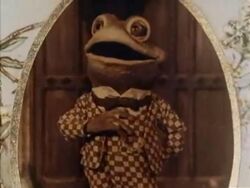 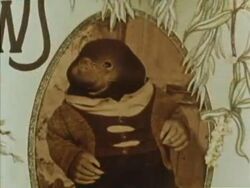 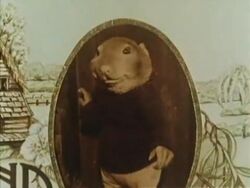 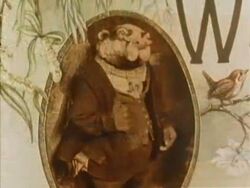 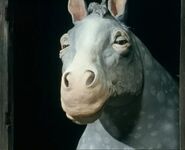 A film, a feature length special and fifty two episodes were produced:

These episodes consisted of a main storyline involving the humans building a railway through the area where the animals live.

NOTE: This is the final series to show the original end credits, the series afterwards would consist of Toad finishing writing in his diary.

Each episode begins with Toad writing in his diary 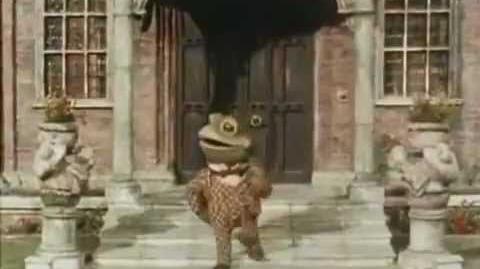 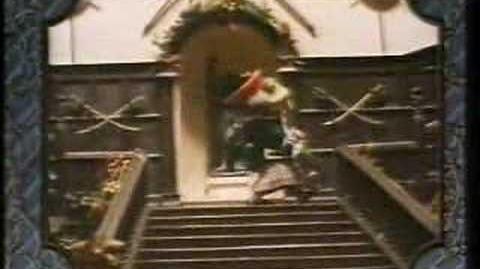 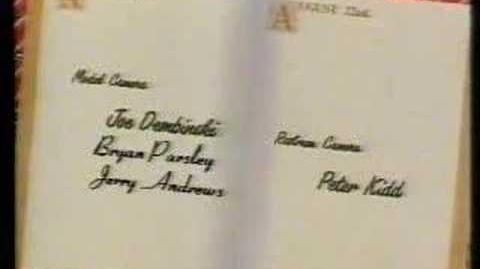 The famous original theme tune was composed by Keith Hopwood and Malcolm Rowe and was sung by Ralph McTell:

The first part was used in the Intro:

The Wind In The Willows sang softly to me
Follow My Voice wherever it leads
From Mountains to Valleys to deep rolling seas
Born on the Winds of a Breeze.

The second part was used in the End Credits:

Spin me a dream woven Silver and Gold
From Sunshine and Shadows and Days long ago
Where People are memories and stories unfold
Willows, the tales you have told me
Wind In The Willows you just seem to know
Who you can turn to and which way you go
To unwind your wonderous mind
Wind In The Willows take me there

The second Theme tune was used in the Fifth and final series and also know as the only series of Oh Mr Toad. It was sung by David Jason:

This part was used in the Intro:

This part was used in the End Credits:

The clever men at Oxford know all there is to be knowed
But none of them know half as much as intelligent Mr Toad
The Animals sat in the Ark, their tears in torrents flowed
Who was it said there's land ahead?
Mr Toad!
The World has held great Heroes as History Books have showed
But never a name went down to fame compared with with that of Toad
Intelligent Mr Toad
Encouraging Mr Toad

Community content is available under CC-BY-SA unless otherwise noted.
Advertisement